Sternhalma, also known as Trilma and internationally known as "Chinese Checkers", is a board game for up to six people. It is played on a star-shaped board, the Halm Master, but is derived from the original Halma played on a square board. Especially in ... 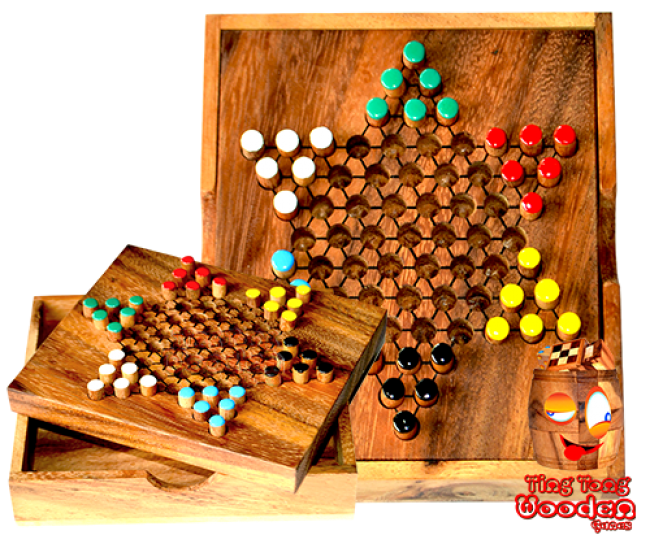 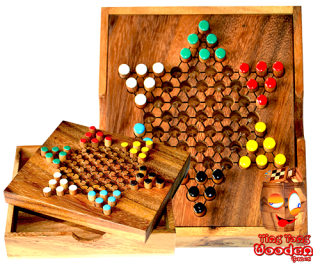 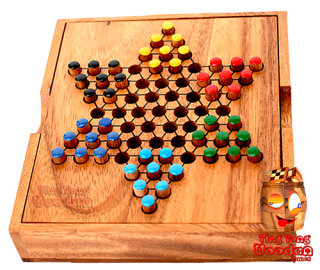